Currently an investor, Laurent Useldinger is first and foremost an entrepreneur.  He is the founder of Ullink, a real technology success story. With a ‘hands on’ approach in the business, UL Invest, founded by Laurent Useldinger makes investments into Europe’s ever-growing innovative sectors (Cloud, RegTech, FinTech,SaaS BtoB…). 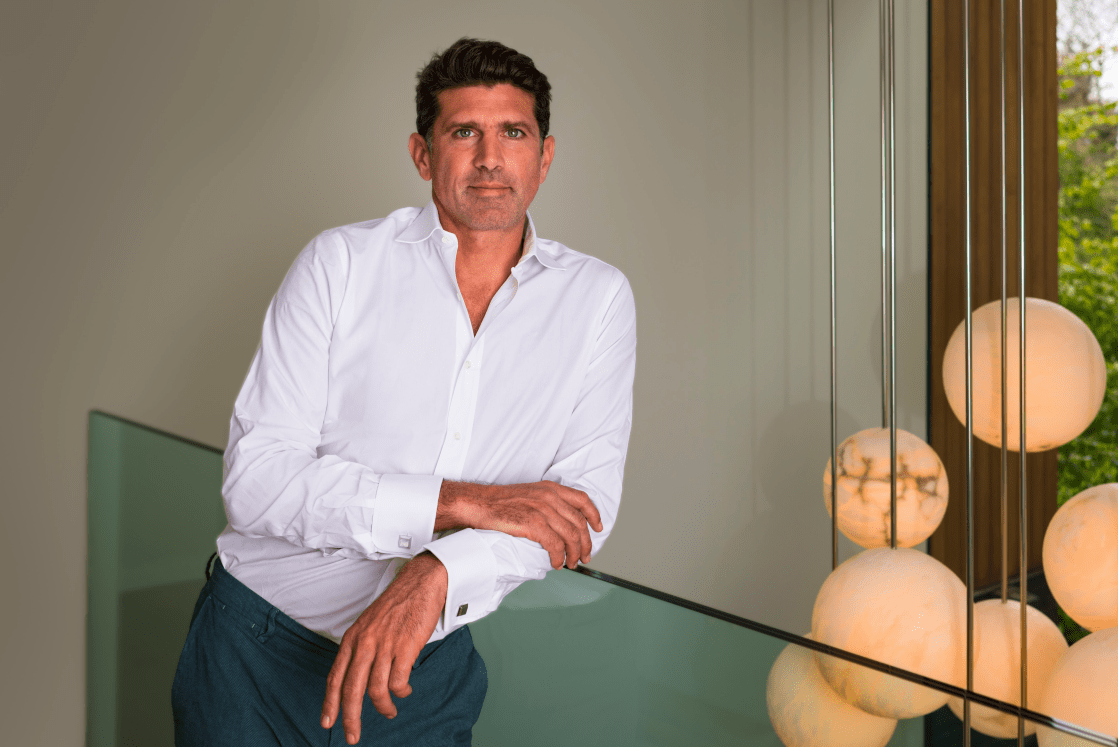 Born in 1971 and having both French and Luxembourger citizenship, Laurent Useldinger grew up in a milieu of entrepreneurs. Undoubtedly influenced by his grandfather, who directed a construction company, Laurent was initially drawn to the real estate and construction sector.

He subsequently became interested in financial markets, trying to understand their mechanisms. He studied in France until he was 15 years old before going to the French Lycée in Mexico City.  He then headed to the United States to do a Bachelor’s in Business, followed by an MBA.  His international journey allowed him to learn to speak French, English, Spanish and Portuguese fluently.

In Toronto, Laurent got his first job which combined both hotel work and real estate but his interest in capital markets, took the upper hand and he returned to France to work as a broker.

He ultimately joined GL Trade in 1999 which was, at the time, an undisputed global leader in capital markets IT systems, one of the first French FinTech companies.

After 4 years spent working in the financial markets, he was able to identify that the systems routing financial market orders could be made more compatible with each other.

Laurent’s natural inclination towards entrepreneurialism lead him towards setting up his company called ULLINK.  With the desire to allow connection between key economic actors, he developed software which made it easier for capital markets to trade orders, connecting financial operators and the stock exchange. He was quickly joined by a Chief Technology Officer (CTO) who further developed this new technology. Over a period of 17 years they worked together to build the successful story of ULLINK, with a successfully executed business plan and thriving revenues, that doubled each year.

In 2008, the financial crisis further strengthened the success of the company. Clients outsourced their IT systems and ULLINK, a pioneer in PaaS and SaaS grew considerably, whilst at the same time providing a fully secured environment and reliability for the execution of financial transactions.  With a portfolio ranging from large investment banks to varied global asset managers, ULLINK experienced rapid growth, becoming the go-to system in trading orders execution. 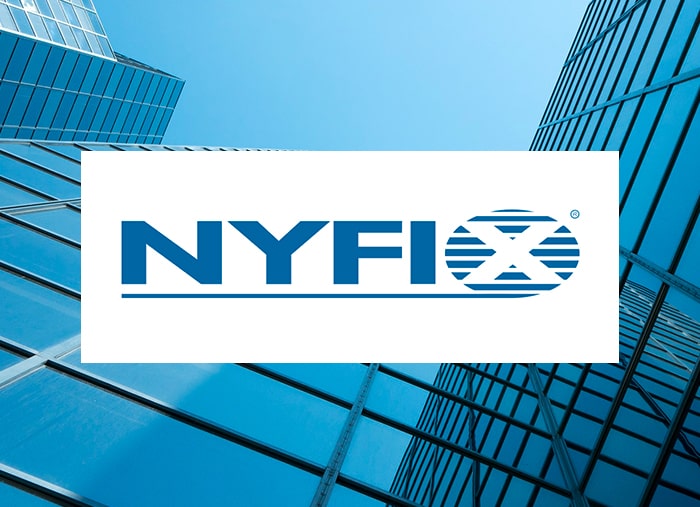 Capitalizing on its success, in 2014, Laurent Useldinger partnered with a private equity firm and acquired NYFIX, a subsidiary of the NYSE (New York Stock Exchange) and subsequently Metabit in Japan. Over time, ULLINK expanded its portfolio of products and offered its services to millions of financial institutions across the globe. 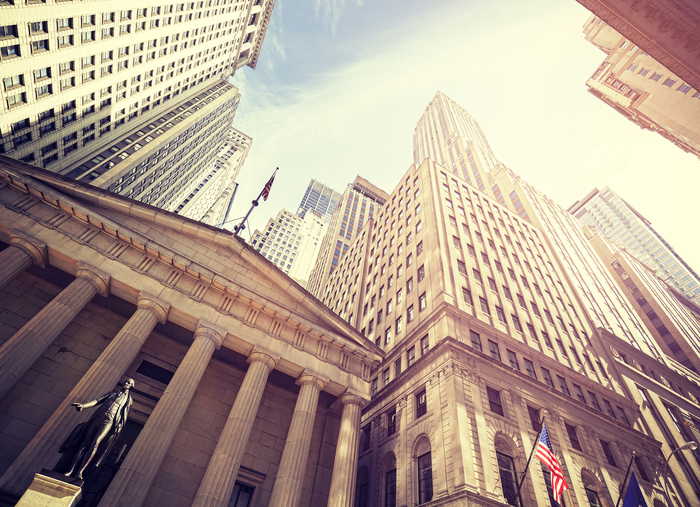 A footprint on Wall Street:

Having established a base in Wall Street, the company generated more than half its revenues in the U.S. Whilst still holding its headquarters in France, it employed more than 600 employees in financial hubs such as Paris, New York, London, Tokyo, Sydney, Singapore or Sao Paulo. 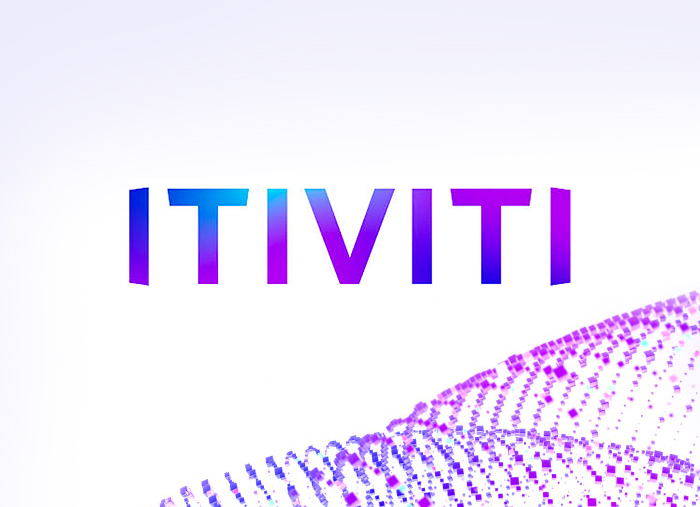 At that time, ULLINK generated revenues of more than 100 million Euros annually. The company was then sold in two stages: first in 2014 with HG Capital who acquired a majority stake and then in 2018 with the remainder sold to the Swedish software company ITIVITI, a Nordic Capital portfolio company. ULLINK was sold for approximately 650 million dollars.

Far from stopping there, this positive venture encouraged Laurent to develop his own investment firm.
In 2015, he set up his own investment fund company, based in Luxembourg, Paris and London named UL Invest. UL Invest accompanies successful entrepreneurs in Private Equity/Venture Capital in projects ranging from 500 000 to 5 million Euros.